Socially distanced games a sell out at Creekside Theatre

Made by Hand exhibition opens Jan. 9 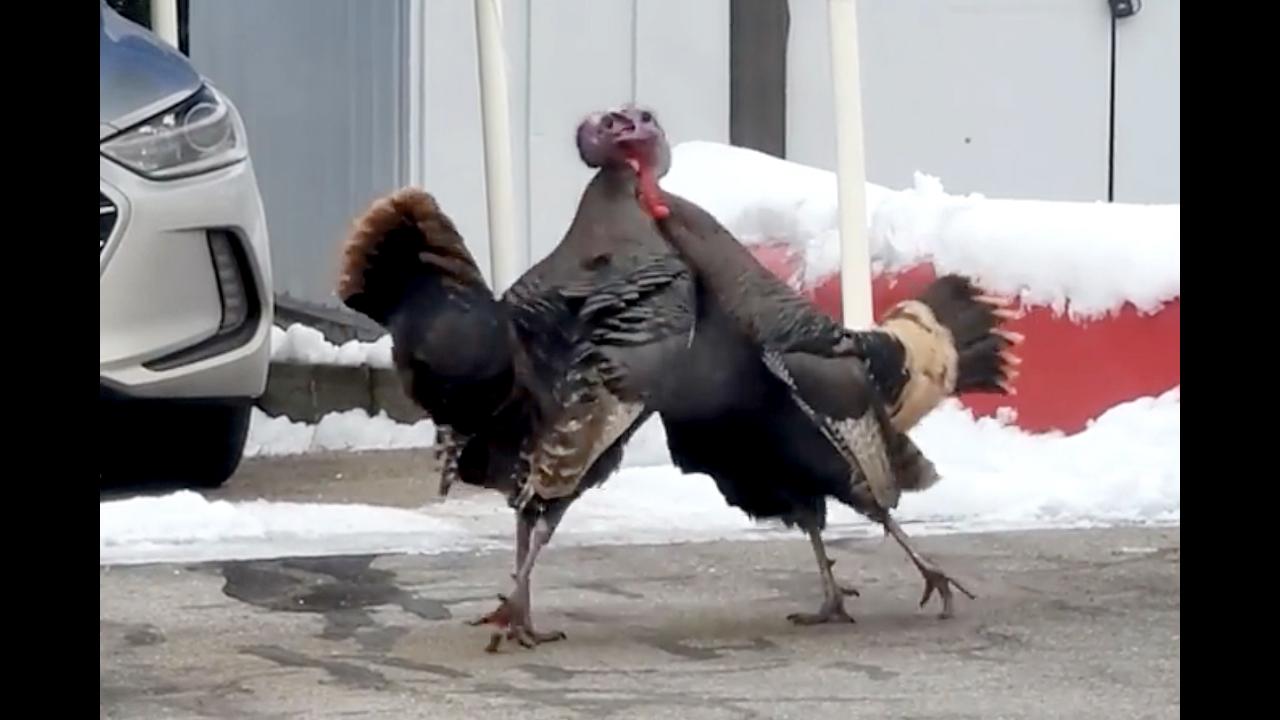 Poll: What is your New Year’s Resolution?

Tina Louise, 86, who played Ginger the movie star is the last surviving member of the cast

Okanagan reels in record year of films despite COVID-19

B.C. reality TV Producer on the hunt for the next big show – and it could be your idea

Tyson Hepburn, founder of Tyson Media, has issued a national call-out for submissions

Songs for Seniors is hoping to bring communities and their families together virtually, no matter where

Vernon Lodge, Kelowna featured as prize package on The Price Is Right

Production underway in Kelowna, Quilchena, Kamloops and Lavington for Dangerous

Pandemic! Stories of Purpose, Passion and Power Through This Extraordinary Era examines choices