She spoke about the U.S. election, the status of women and abortion rights

2020 box office starts off with ‘Star Wars’ still on top 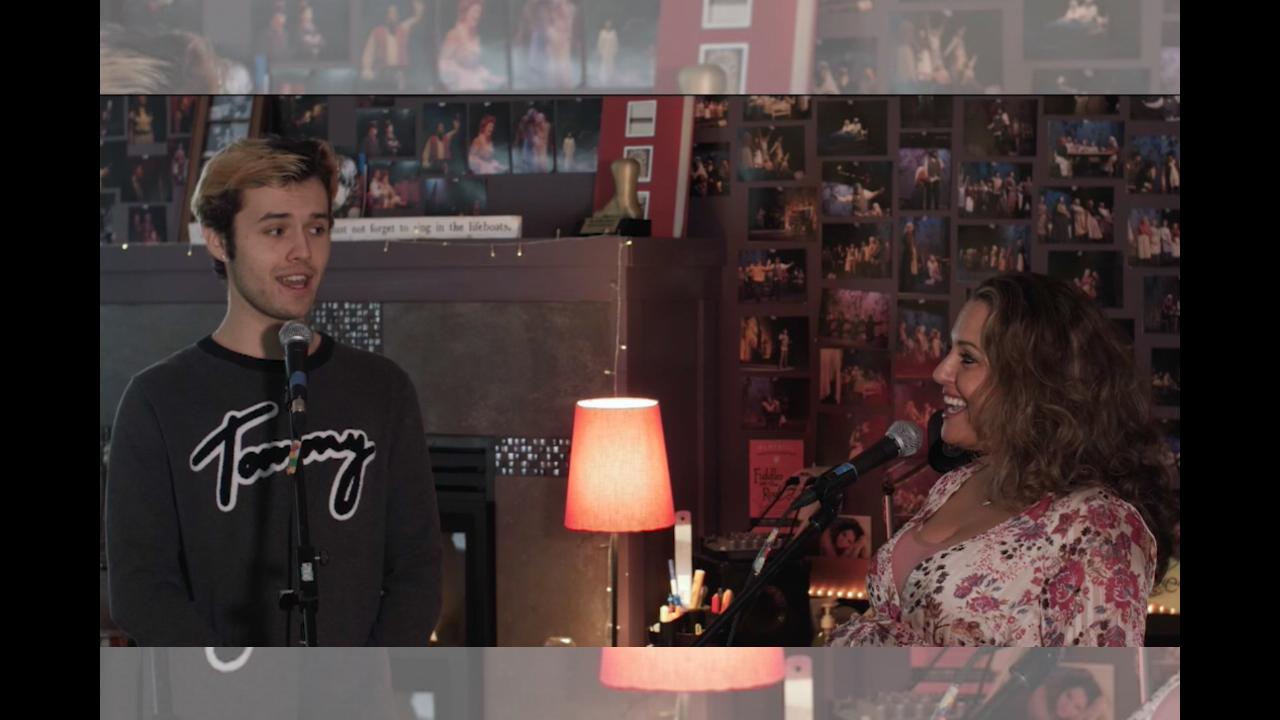 Study finds 2019 was a ‘banner year’ for female filmmakers

Mendelson wrote the lyrics to the show’s signature song, ‘Christmas Time Is Here’

Outdoors cirque-inspired show in Armstrong a sell out

The pop musician, who was living in Winnipeg, died earlier this week

Encore no more? Musicians debate if forced concert callbacks are out of style

Punk rockers Pup have banned the encore from their setlists