Wildfires have resulted in heavy smoke and poor air quality

The exposure happened on Sept. 19 at the pub of the Coldwater Hotel

Join Black Press Media and Do Some Good

There are 31 active cases in isolation in the health region 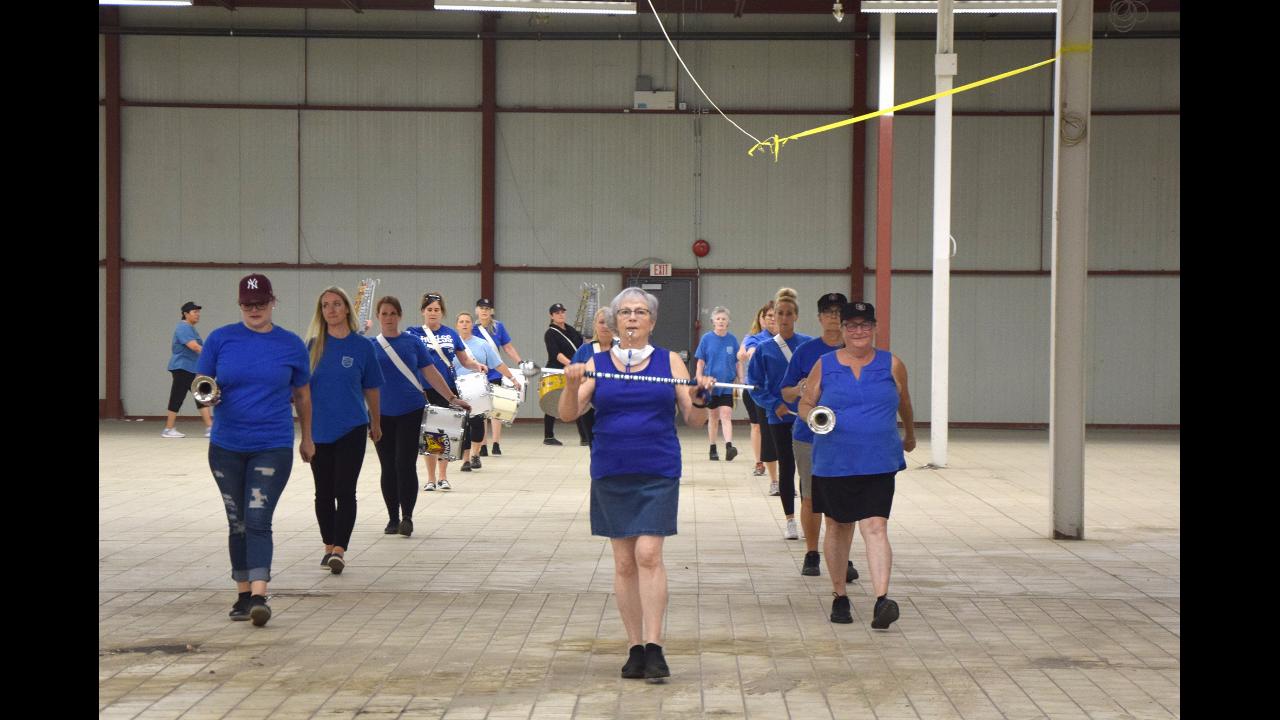 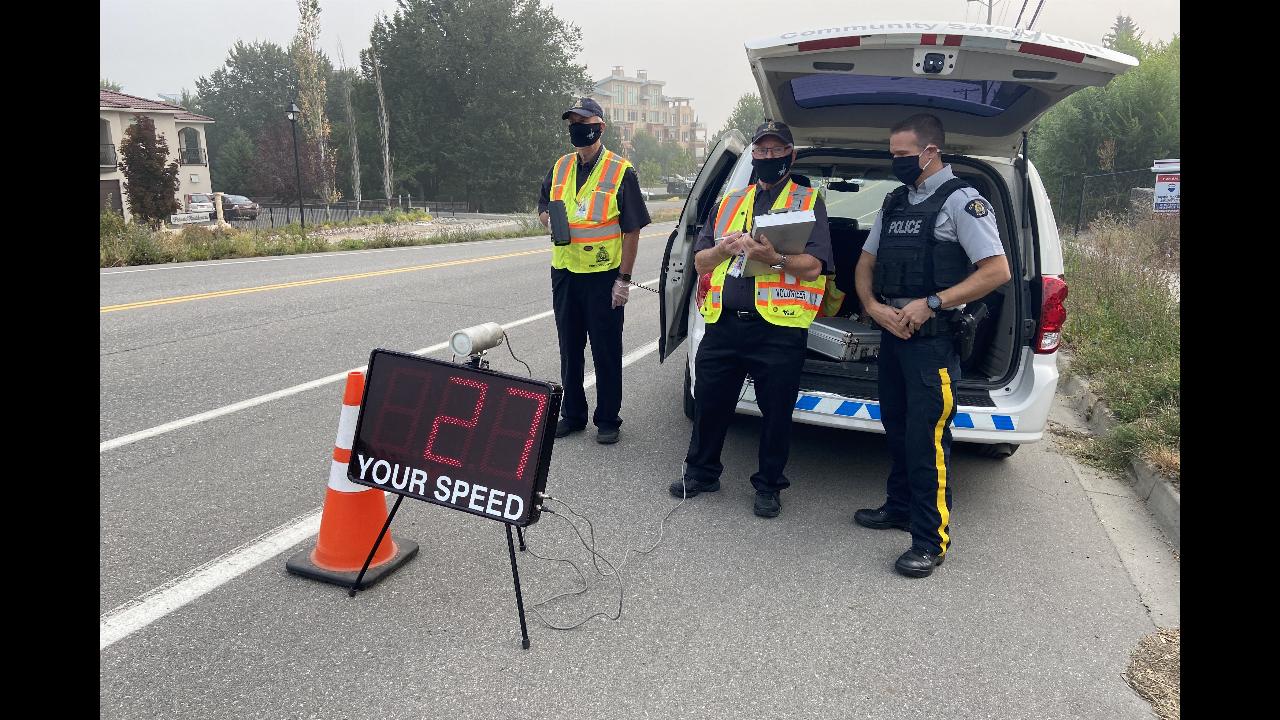 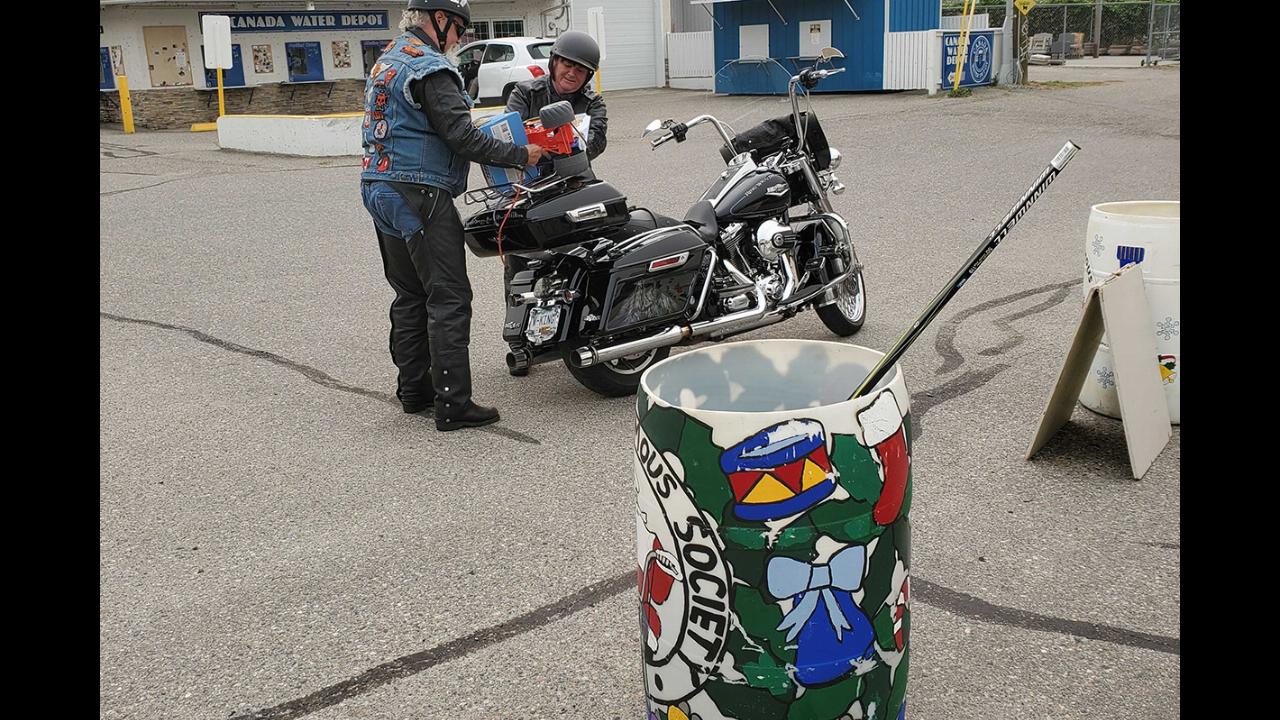 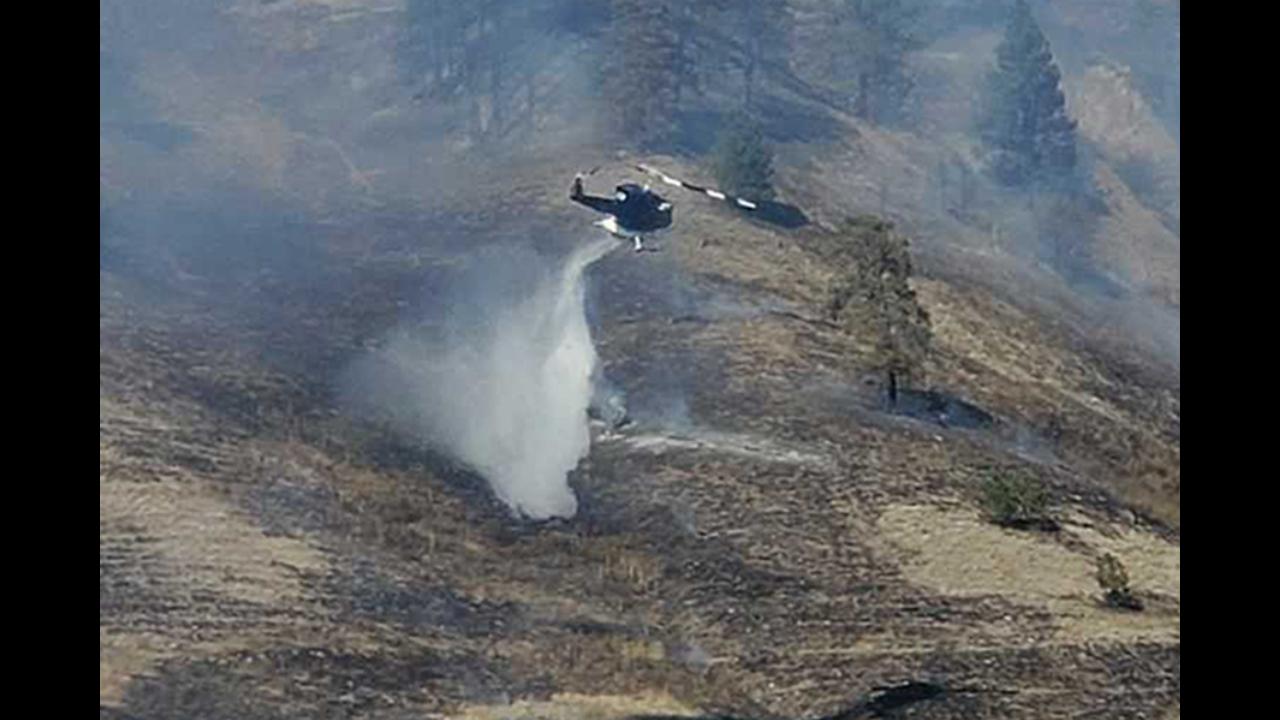 Dr. Tam repeated her warning to young people, who have made up the majority of recent cases

Liberal effort to reset policy agenda panned by rivals as too much talk, not action

Kiera Bourque, 24, was sentenced for manslaughter in the 2017 death of Penticton’s Devon Blackmore

‘Show us the money’ for cannabis, local governments tell B.C.

J35 had previously done a ‘Tour of Grief,’ carrying her dead calf for 17 days

LETTER: O’Keefe land should be returned to Okanagan people

LETTER: Thanks for the warm welcome, Vernon

The CEBL completed its 2020 season in a bubble format, being the first Canadian professional sports league to return amid COVID-19