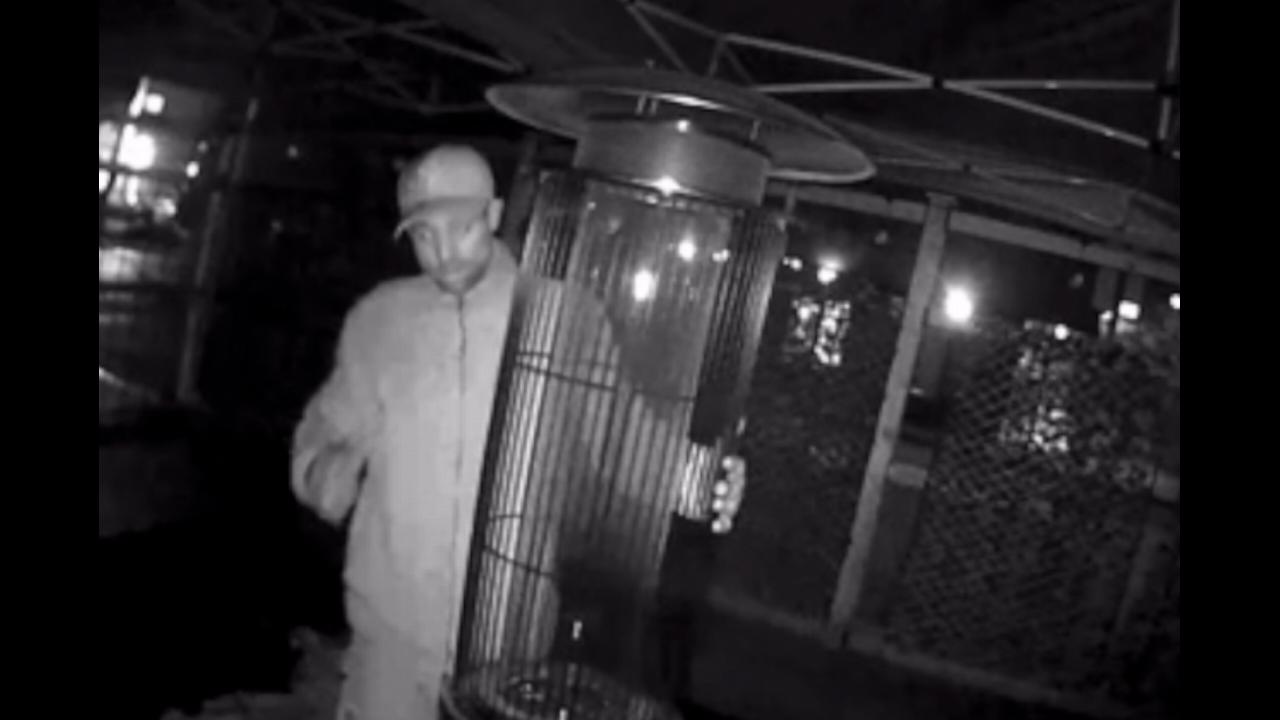 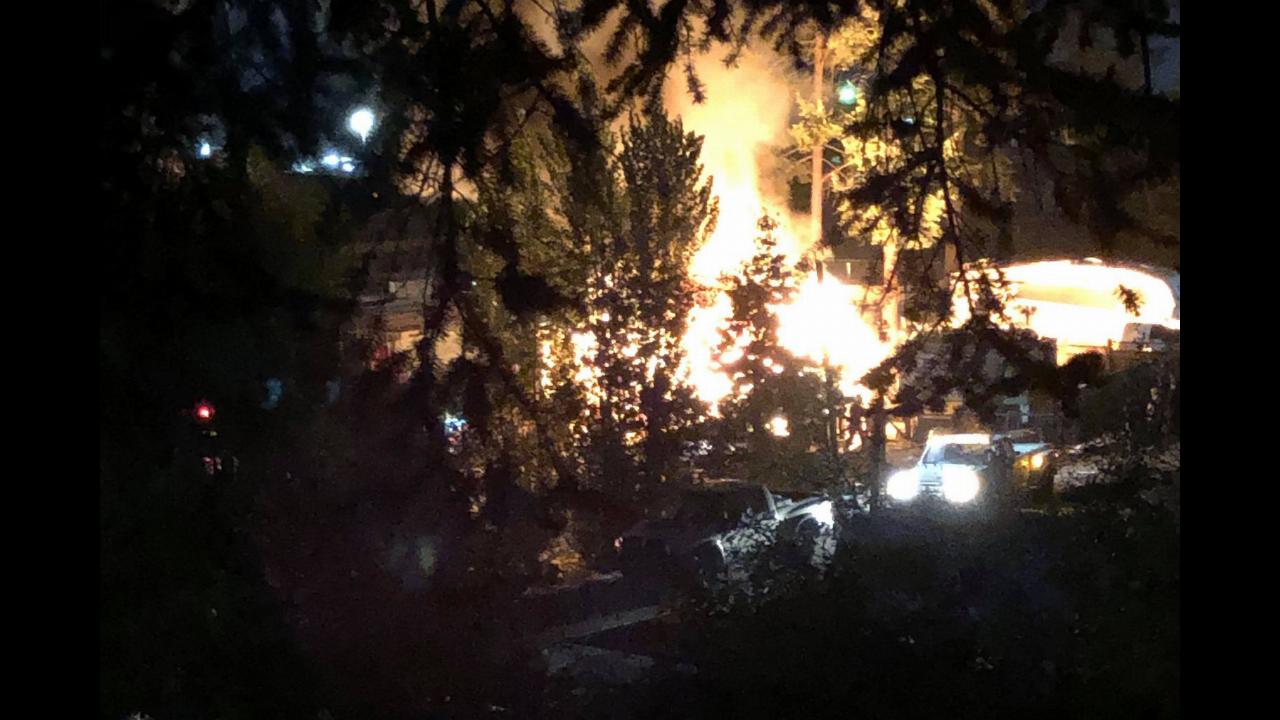 They are all quarantining in Richmond, B.C.

Parents not giving up, after official search for Manning Park hiker suspended again

‘We are determined, but eventually the money is going to run out.’

RCMP launching a full review and code of conduct investigation

Henry issued a public health order limiting private gatherings to one household, plus a group of ‘safe six’ only

Will stay on until the next party leader is chosen

The fire gutted the property

Stay off the mountain: Apex warns of early season dangers

The car was abandoned but police could not locate its driver

Braley had bought the CFL team prior to 1997 season

Wash your hands, not your candy: UBC offers COVID-safe tips for Halloween trick-or-treating

Wearing a non-medical mask and keeping groups small is key

Barely half of eligible voters cast ballots in snap election

‘It’s like candy land for gamers,’ said one loyal customer