LETTER: Sources in cannabis cultivation story could be better balanced

A reader responds to part of Black Press Media’s special series on cannabis agriculture in B.C.

LETTER: Democracy concerns must be addressed

Critical issues keep some from voting

LETTER: Drug addicts, alcoholism, ‘it can happen to any family’

One mother says drugs, alcohol use is a choice… a difficult one 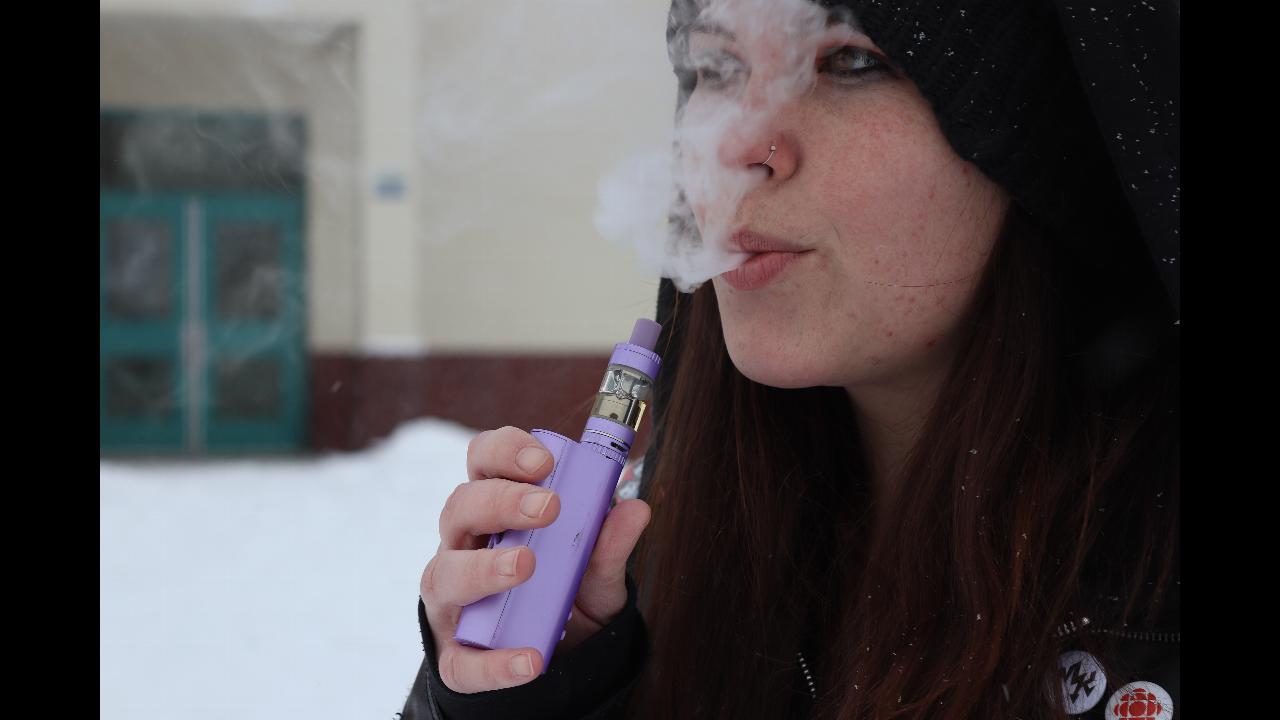 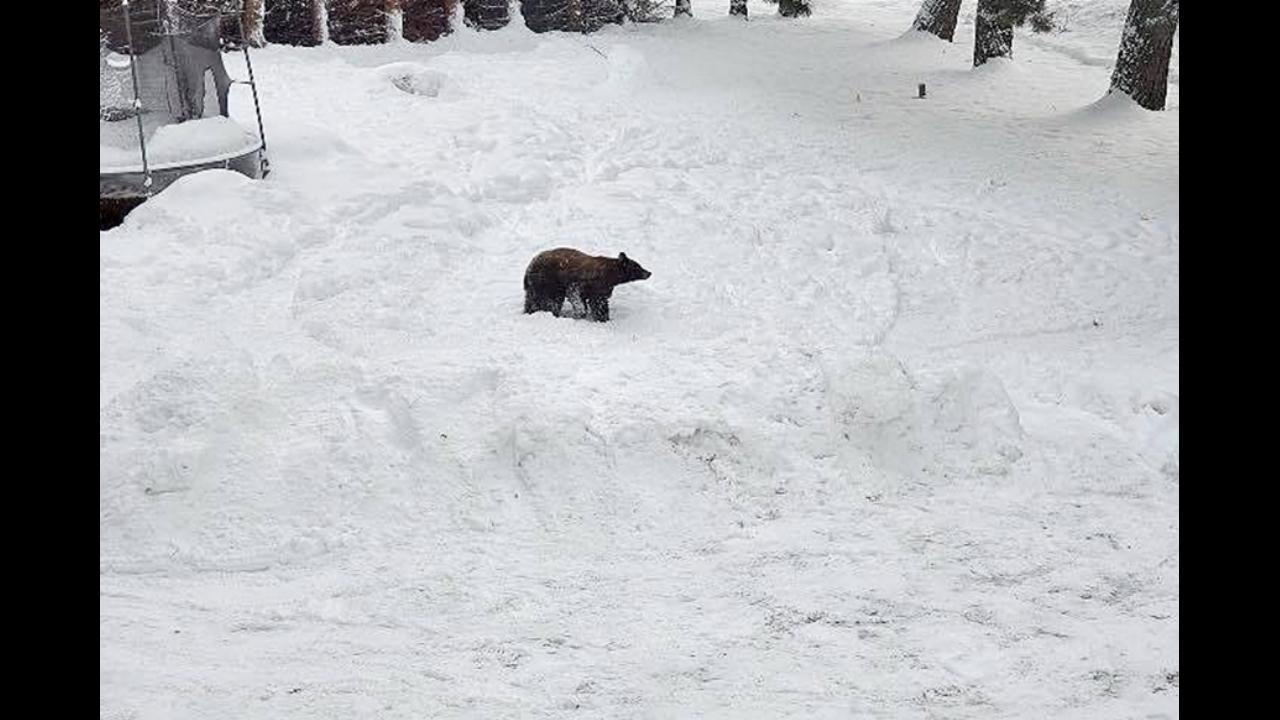 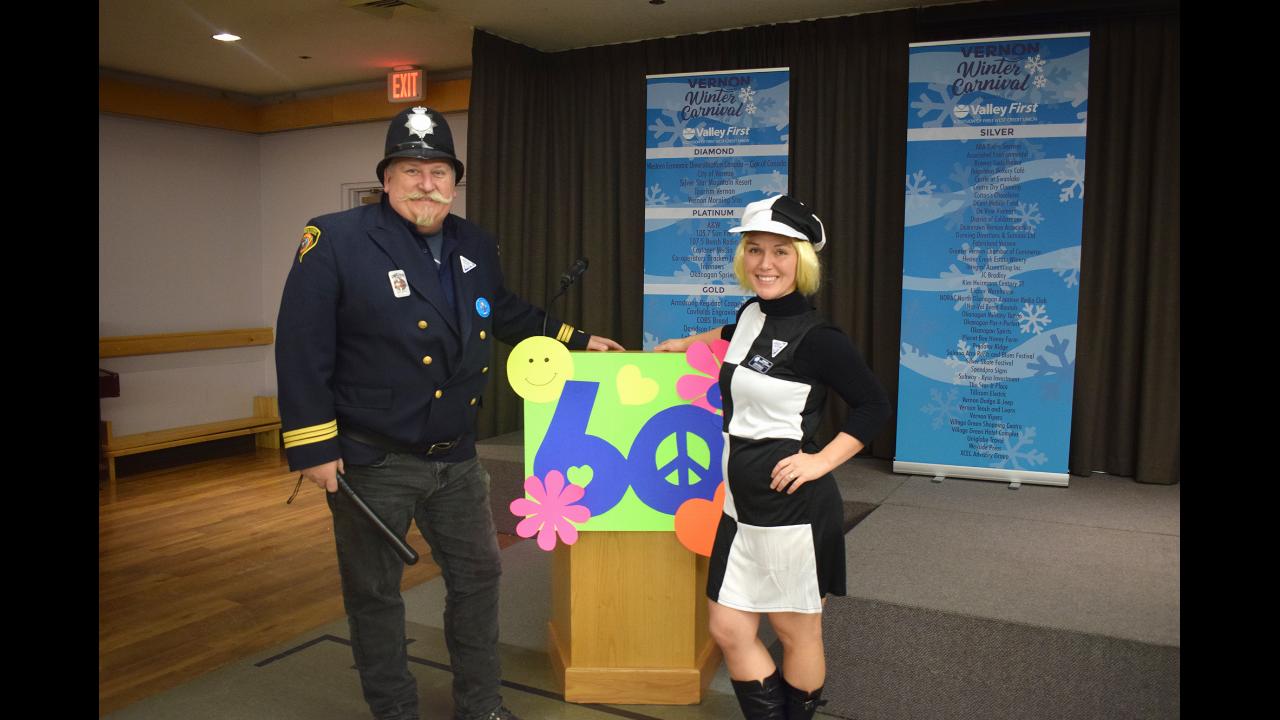 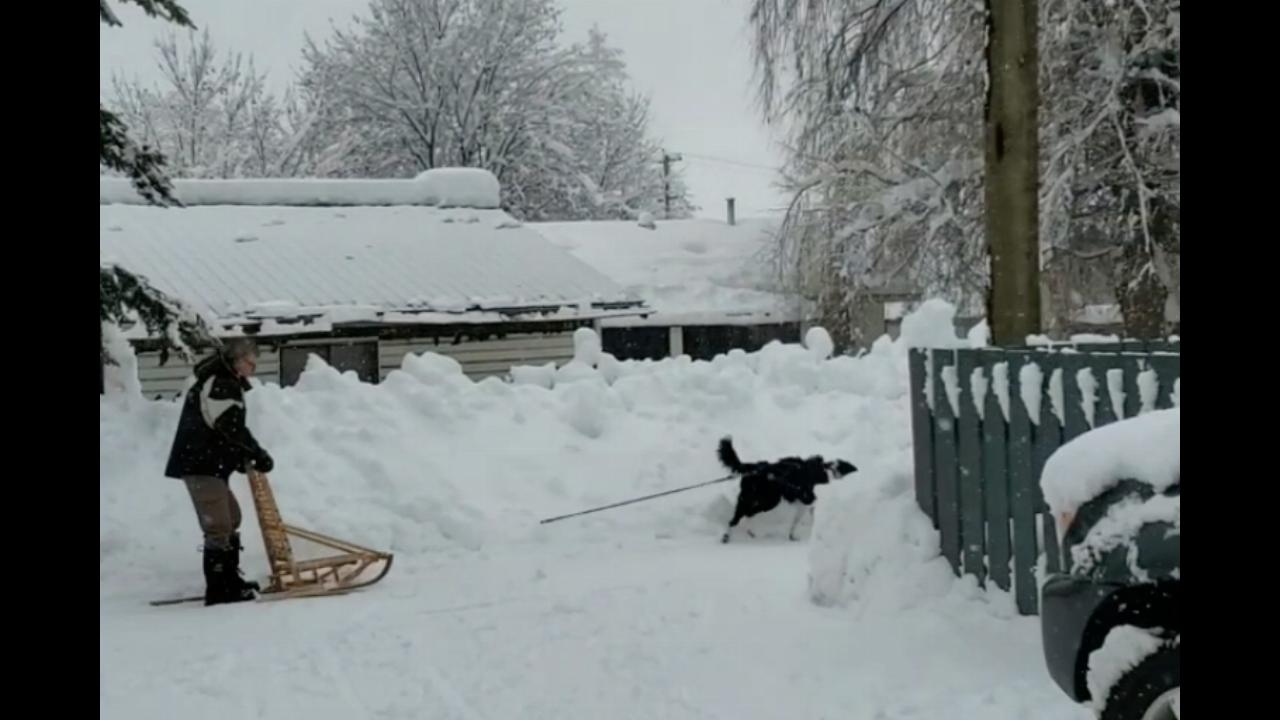 About cyclists and bike paths

Vernon steps it up for Alzheimers

Writer loved getting out through the Cycling Without Age program

Bring back road shoulders for cyclists

LETTER: Ryga was a cultural prophet and literary activist