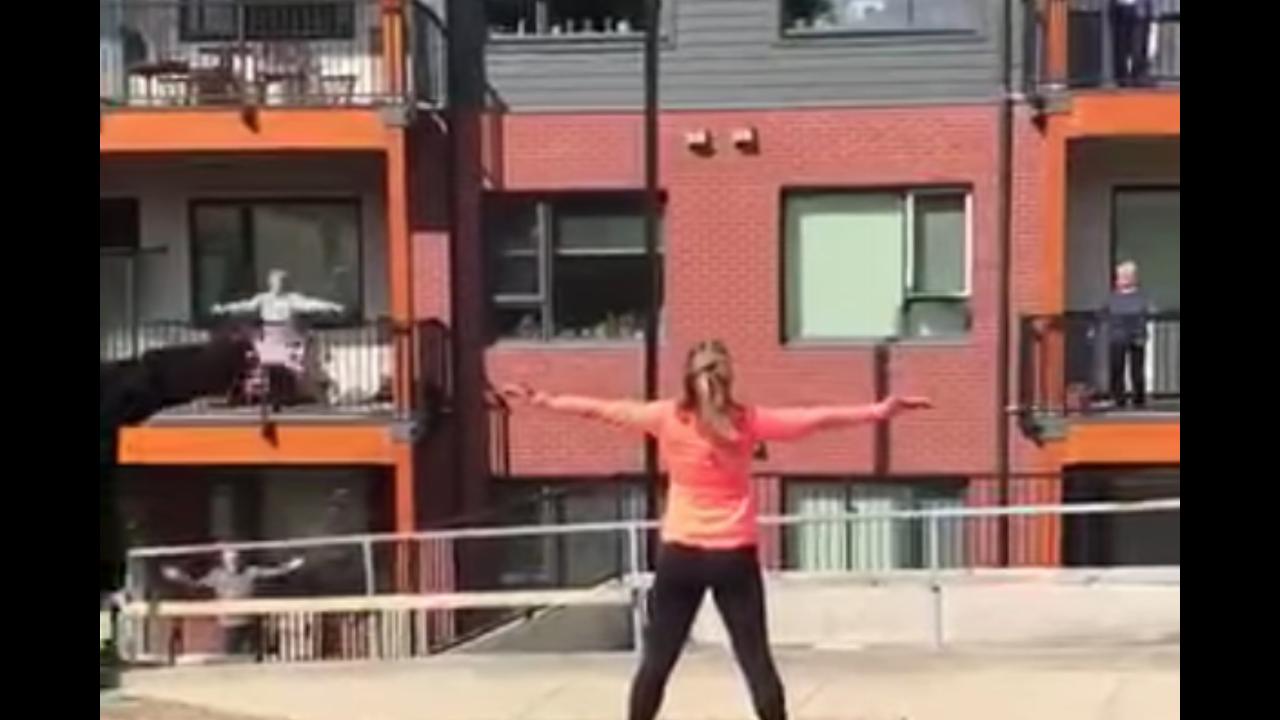 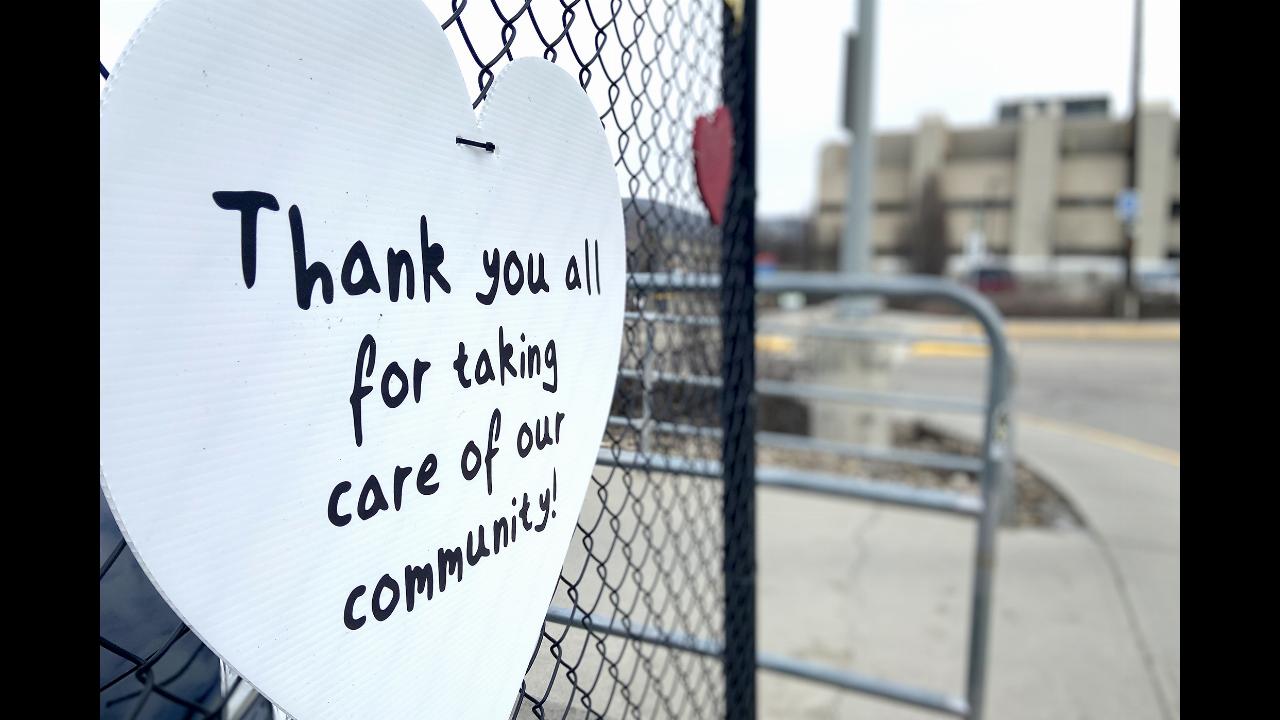 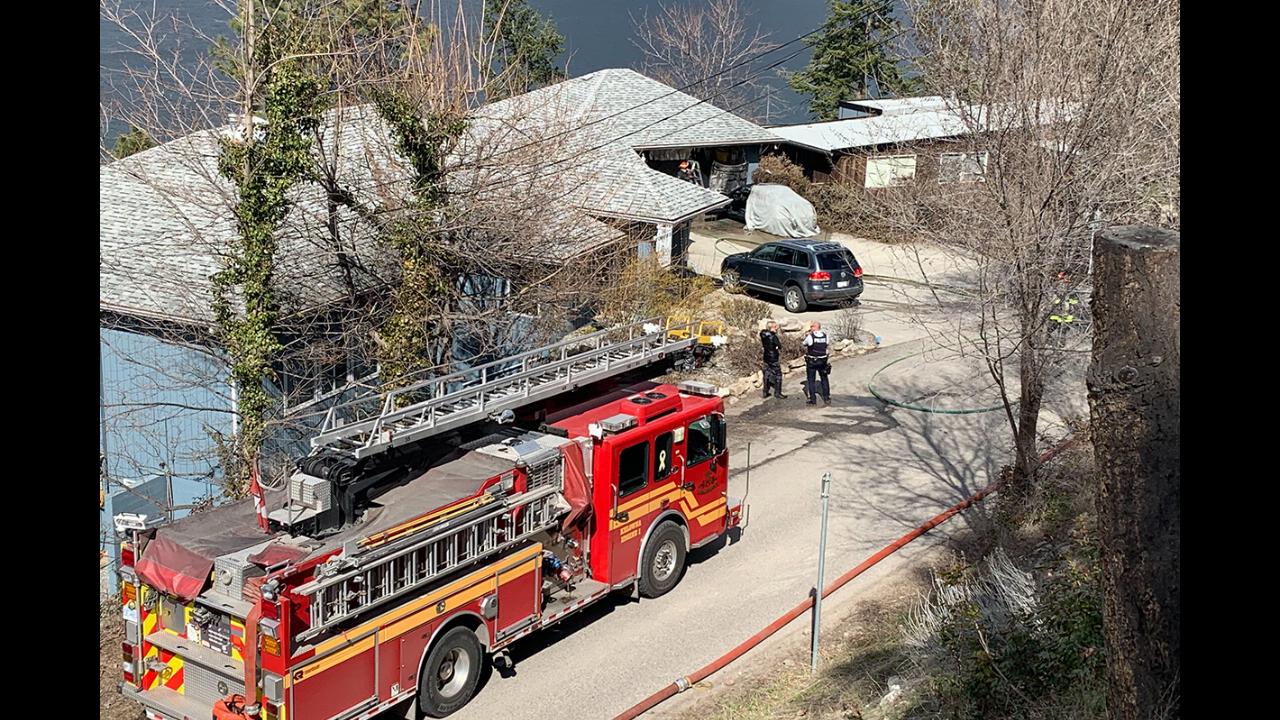 Candidates have 10 days to submit their papers

Vernon businessman Joe Morrow has declared a run for a seat on Vernon council.

Vernon mayoral candidate Darrin Taylor took some heat of his own this week.

Erik Olesen may be just 26, but he does have plenty of political experience