Bees have faced a series of threats for years, including habitat loss, parasites and pesticide use 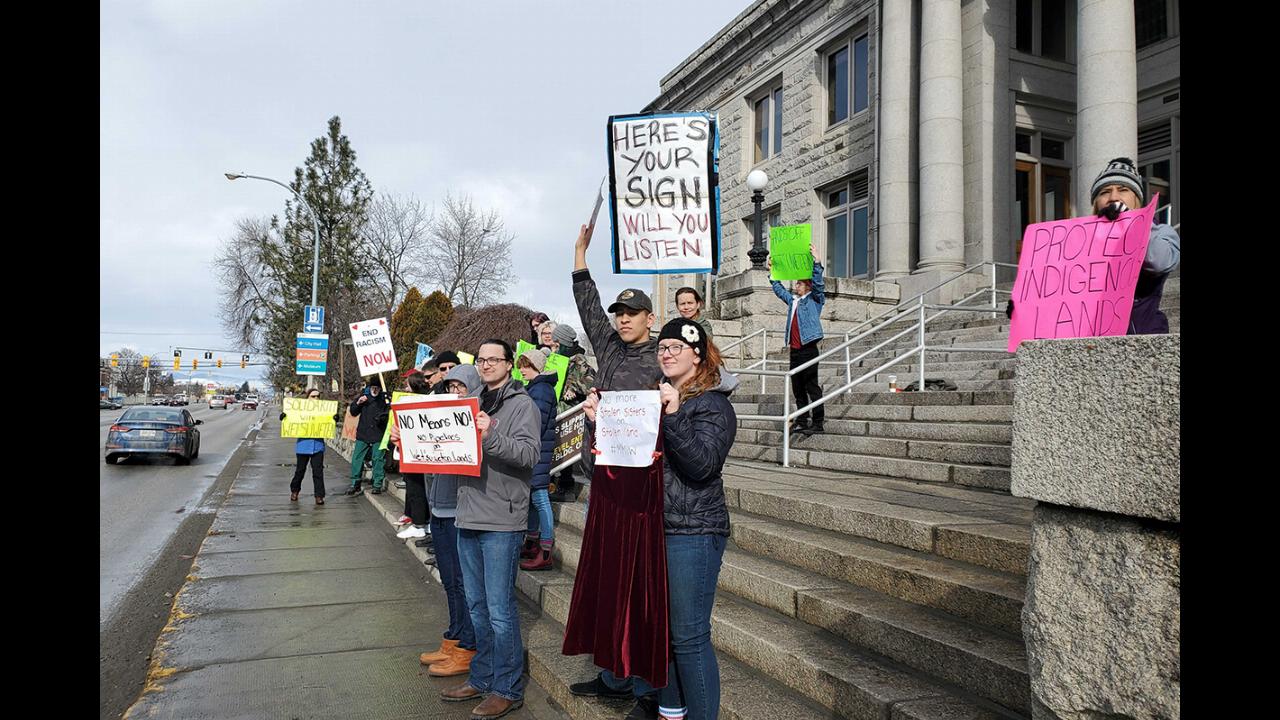 In 2019, Daniel Therrien found that Facebook allowed personal data to be used for political purposes

Flight from Wuhan takes off for Canada

Only Mitt Romney of Utah, the party’s defeated 2012 presidential nominee, broke with the GOP

Opponents in B.C. to ramp up protests against Trans Mountain pipeline

Tsleil-Waututh Nation member: “If it has to get ugly, it will get ugly”

People under 25 years old will be restricted from renting full houses, independent suites

Pelosi shreds Trump’s speech, right there on the podium

As President Donald Trump stepped down, she ripped again. Then a third time. And a fourth.

Japan quarantines cruise ship, with 251 Canadians aboard, as toll of new virus grows

Hassan Shadkhoo has been barely able to sleep since his wife, Sheyda, was killed along with 175 others in plane crash

CIBC analyst suggests average U.S. duties to drop from US$67 per thousand board feet to US$30

A 29-year-old man has been charged with mischief

Canadians in Wuhan to be evacuated Thursday, government letter says

Most Canadian households will get more than they pay from carbon tax: PBO

Alberta will receive more than it loses, the report says

China has seen 425 deaths from the coronavirus