Event on July 13 at 1 p.m. open to comments from the public

Kelowna RCMP are investigating a break-and-enter on Richter Street

The resort is also reopening spa, rental, retail and some restaurant services 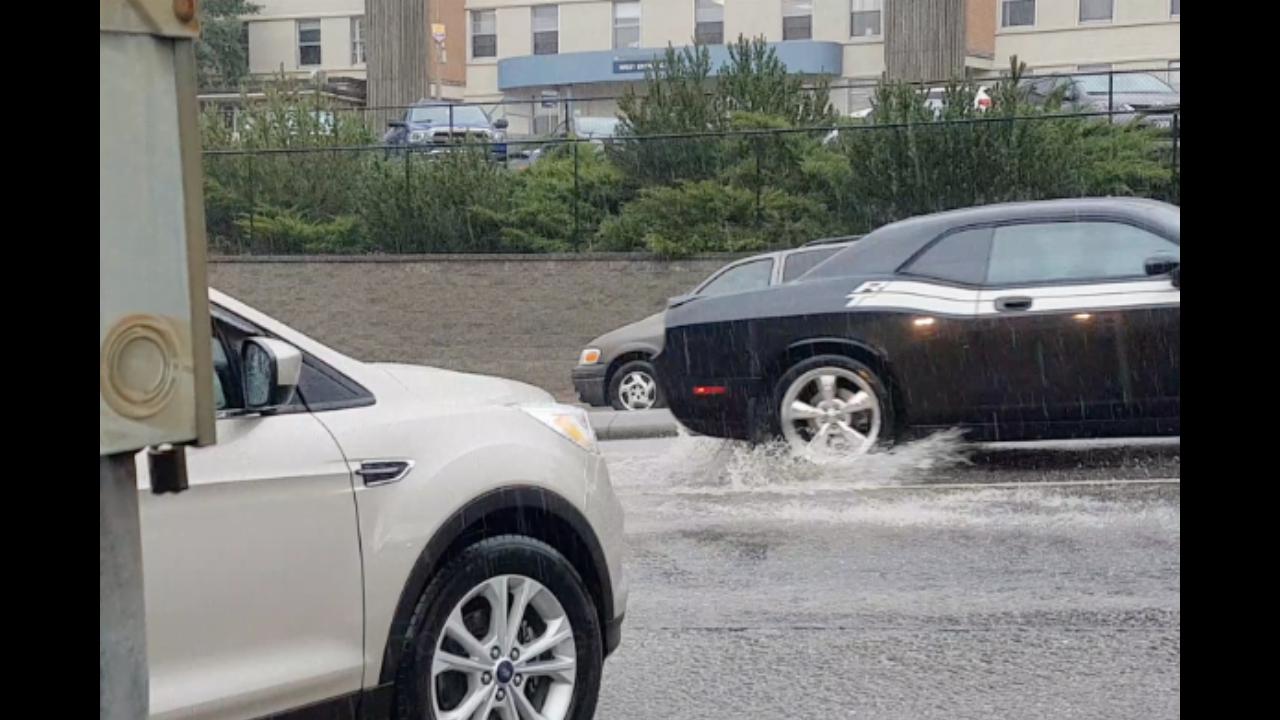 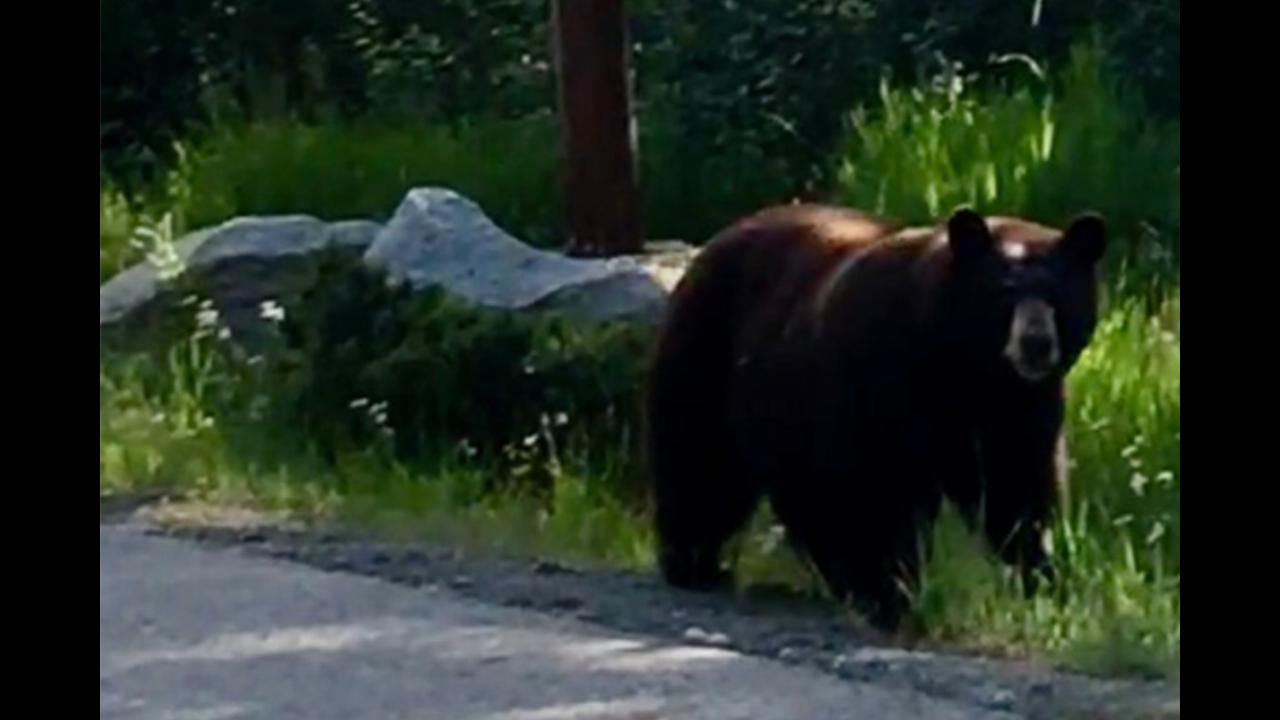 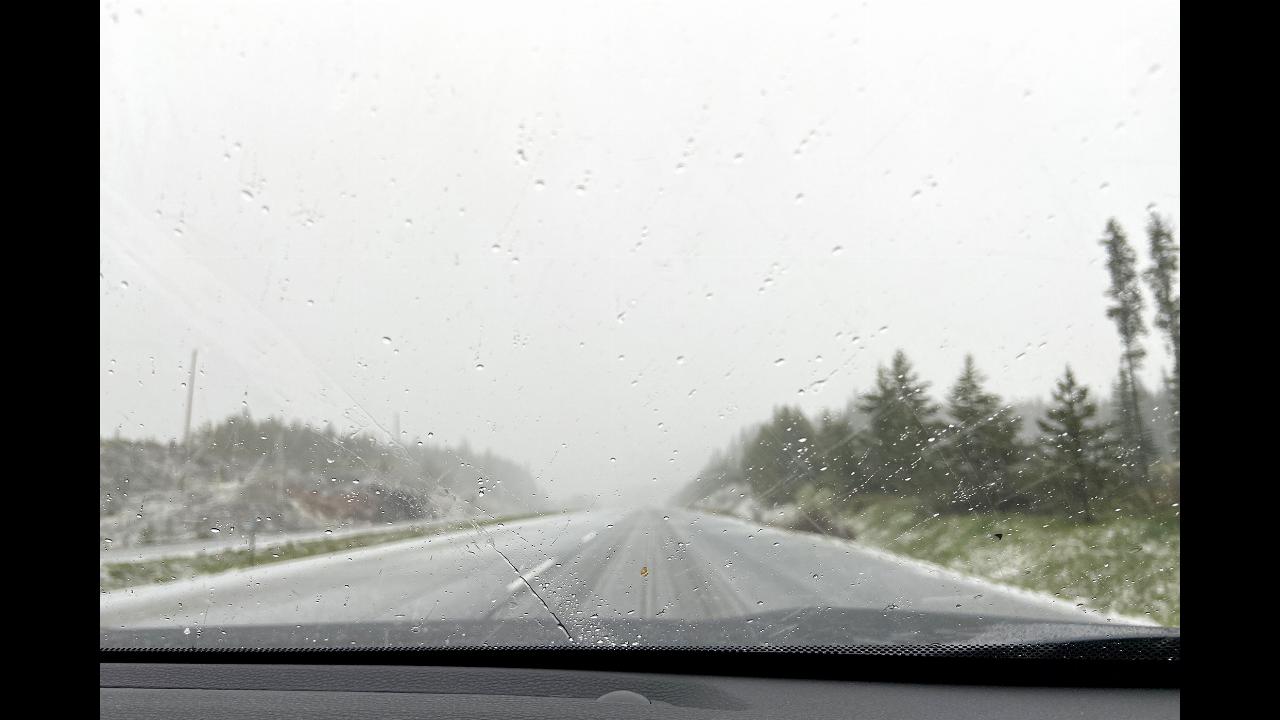 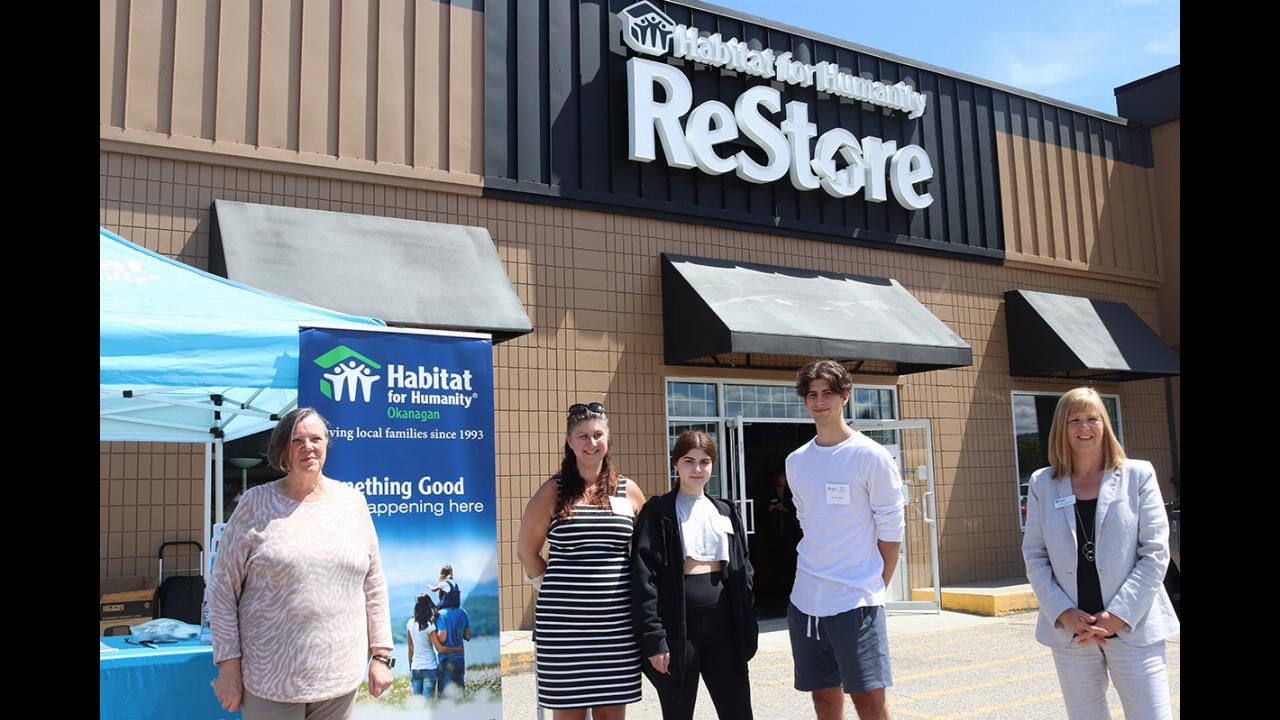 The precious metal hit another nine-year high and is making a run for US$2,000 an ounce

A GoFundMe account has been set up for Little Tex Restaurant with a goal of $25,000

Police have been the subject of intense scrutiny in recent weeks

Woman who talked to unconscious husband for 30 years gets solace from B.C. study

Police describe the nature of the threat as ‘sensitive’

North Okanagan relatives to sleep outside for homeless youth

Glen Warner, 71, was attacked on July 2 by a man who was asked by Warner to not smoke

Majority of visitors come from within British Columbia

BC conservation officers are asking the public to control their pets