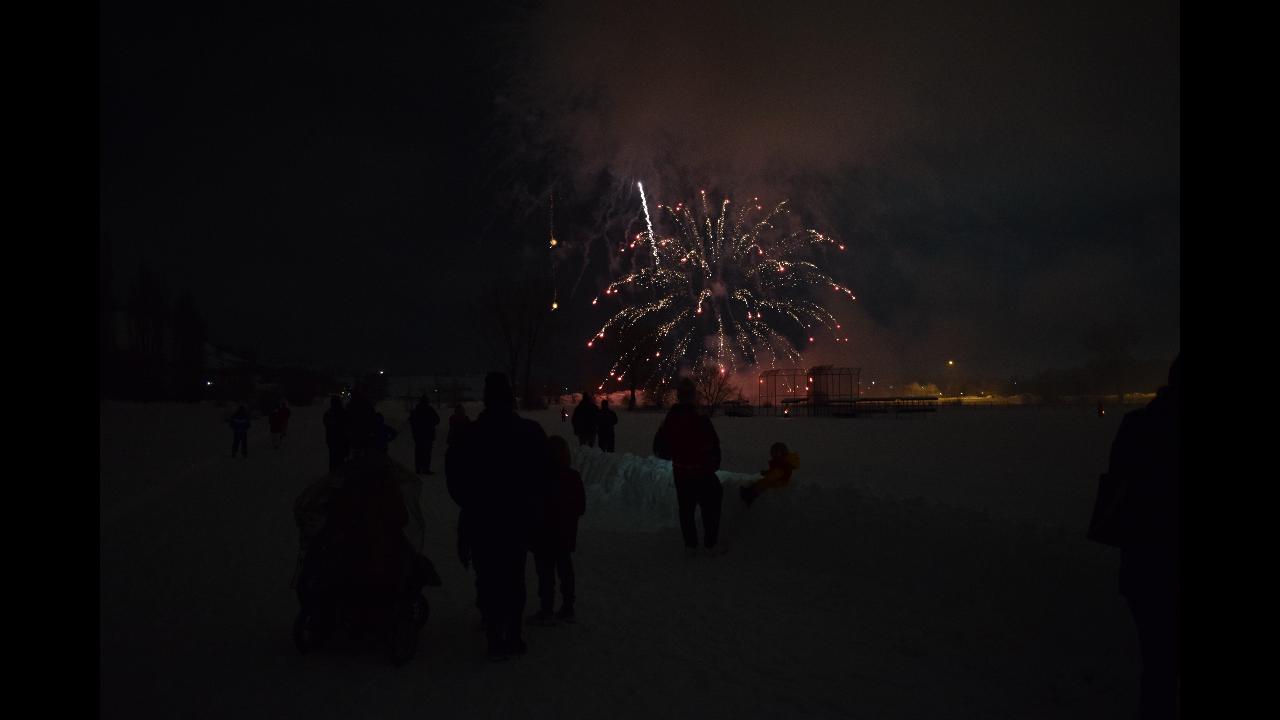 So far, no cases of the virus known as COVID-19 have been detected there

Police were informed that the teen had gone missing just after 6 p.m. on Monday

“Polly” the Scottish deerhound was crowned best in breed and reserve best hound.

Payton Bischoff will be performing on Feb. 23 in Vernon

The route would connect Red Deer to Kamloops

Wet’suwet’en and B.C. government have been talking Aboriginal title for a year

Trudeau tightlipped on plan to end protests ‘quickly and peacefully’

The prime minister, who cancelled a two-day trip to Barbados this week to deal with the crisis at home

The entire day was free for the community

After arriving in the U.S., all of the passengers must go through another 14 days of quarantine at the military facilities