‘A professionally designed workspace on your property, away from the distractions of home’

2020 in photos: Kelowna’s most memorable moments of the year

As the year draws to a close, the Kelowna Capital News is featuring its best photos of the year

More than 200 students will lay nearly 1,100 poppies on veterans’ graves at Vernon cemetery

The lack of result in the U.S. election was not that surprising to experts 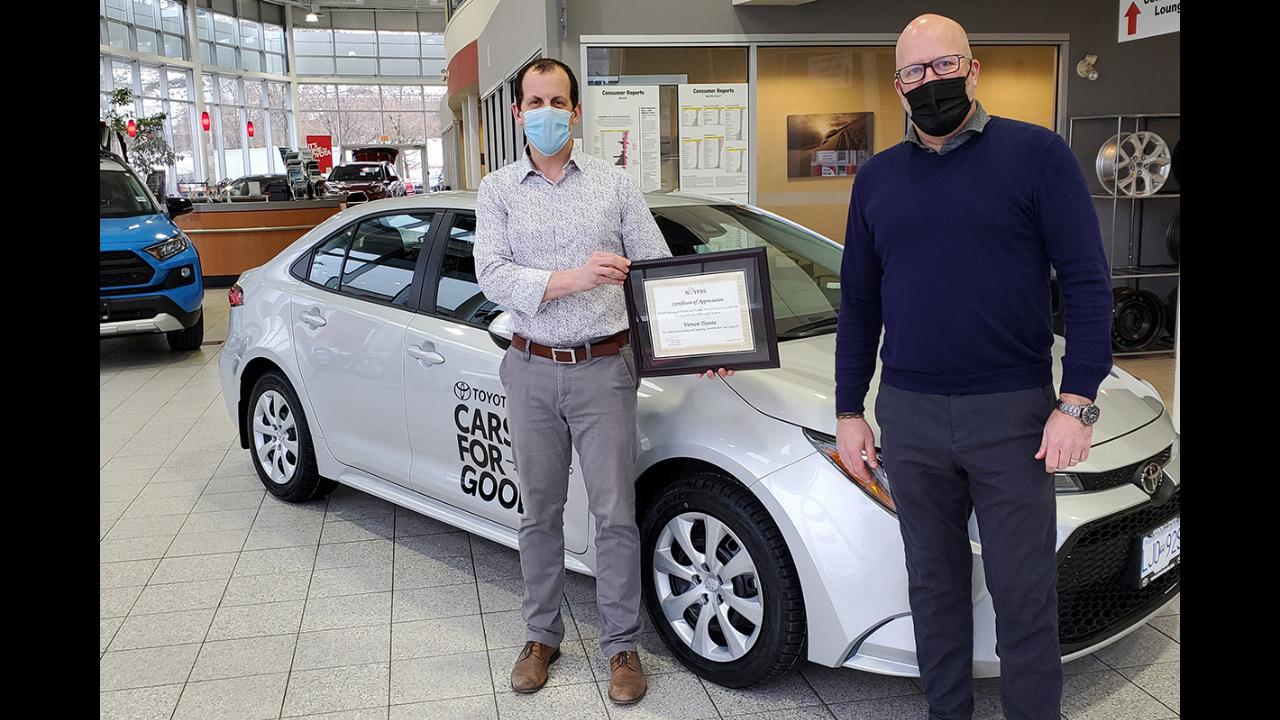 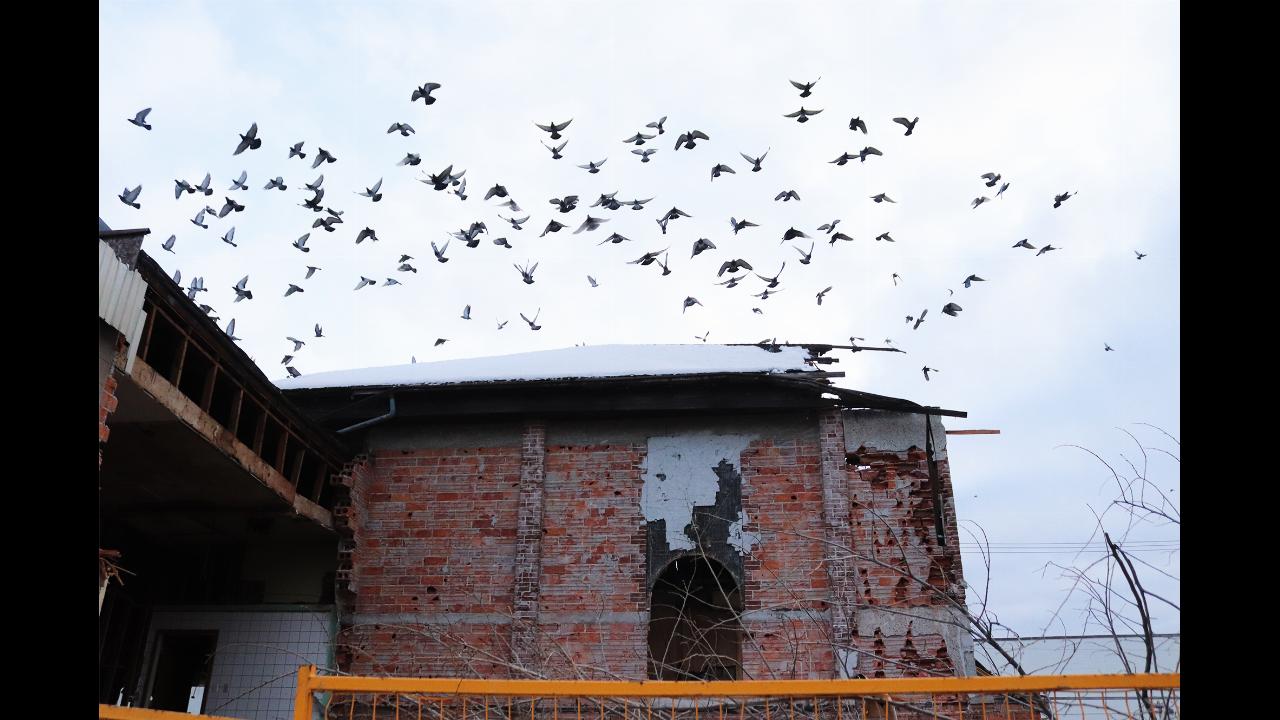 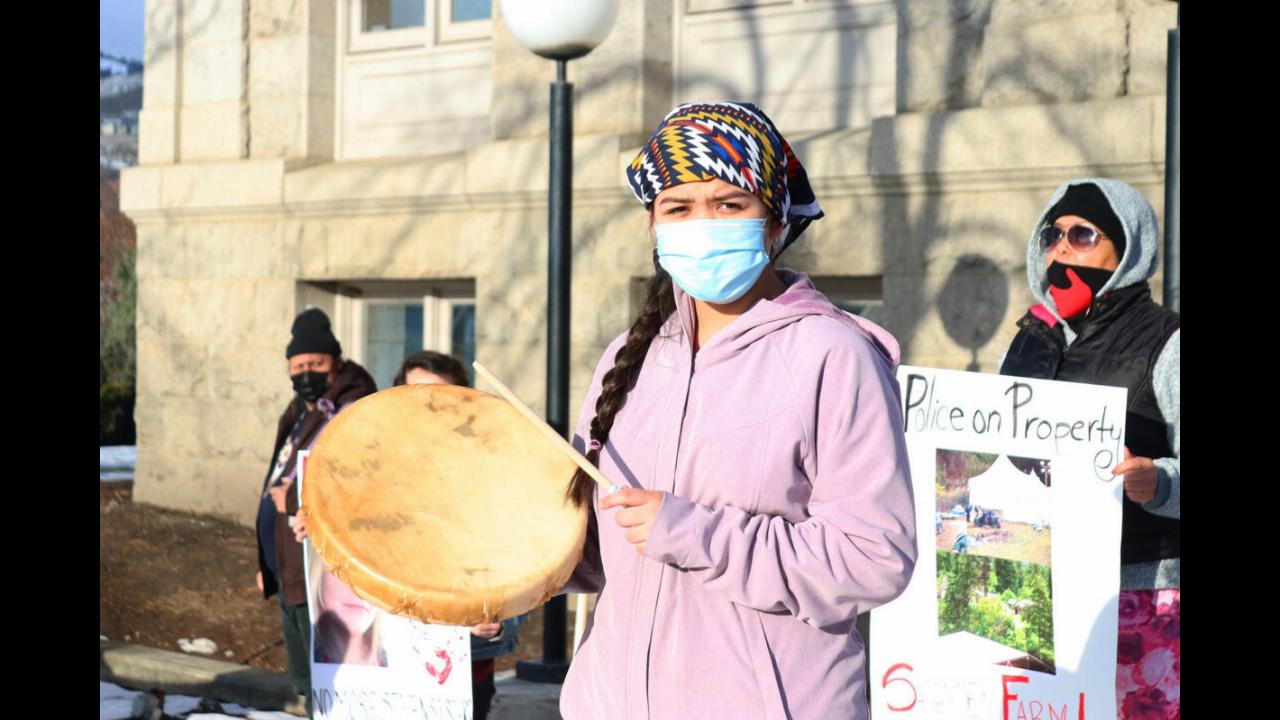 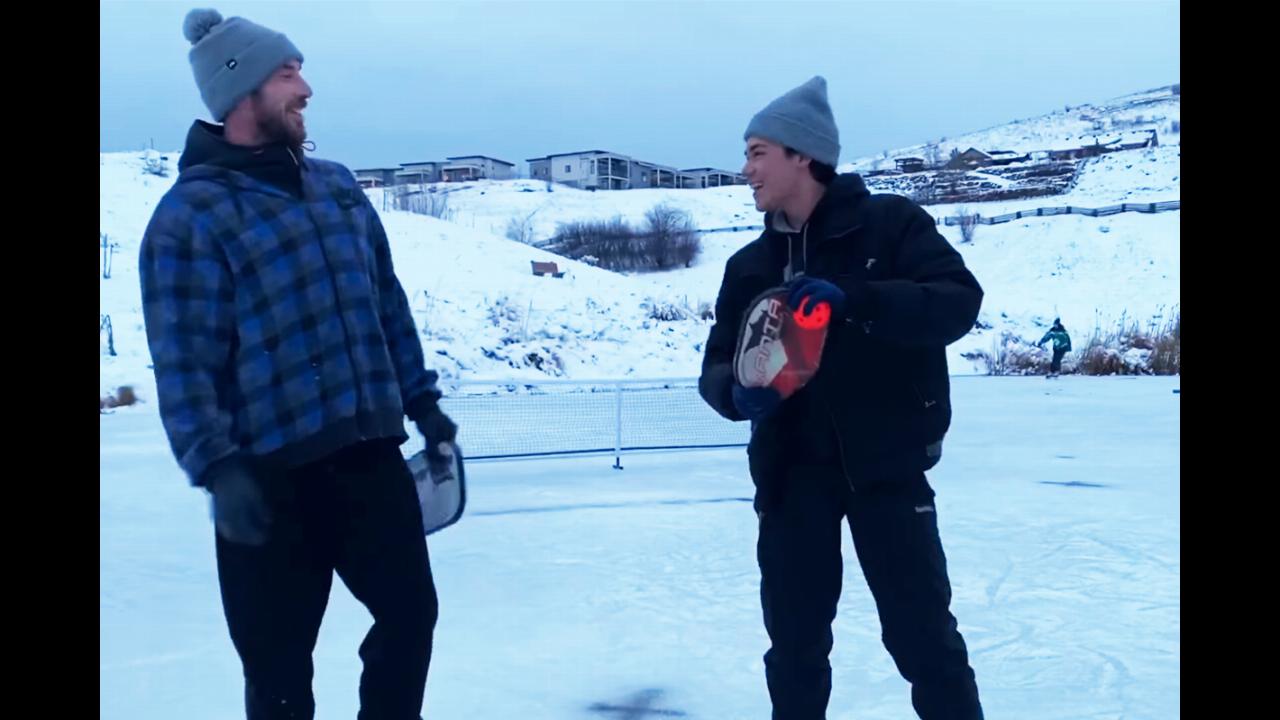 Thirteen of the murder hornets were captured alive

‘I didn’t want to die’: Beirut resident recalls moments of panic after blast

It was the most powerful explosion ever seen in the city

The astronauts’ ride back to Earth was fast, bumpy and hot, at least on the outside

PHOTOS: Police and protesters clash in violent weekend across the U.S.