With formal photos washed out, grads think outside the box for lasting memories

The rare bear has been nicknamed Nakoda by locals

‘He is going to change the world’: Hundreds attend funeral held for George Floyd 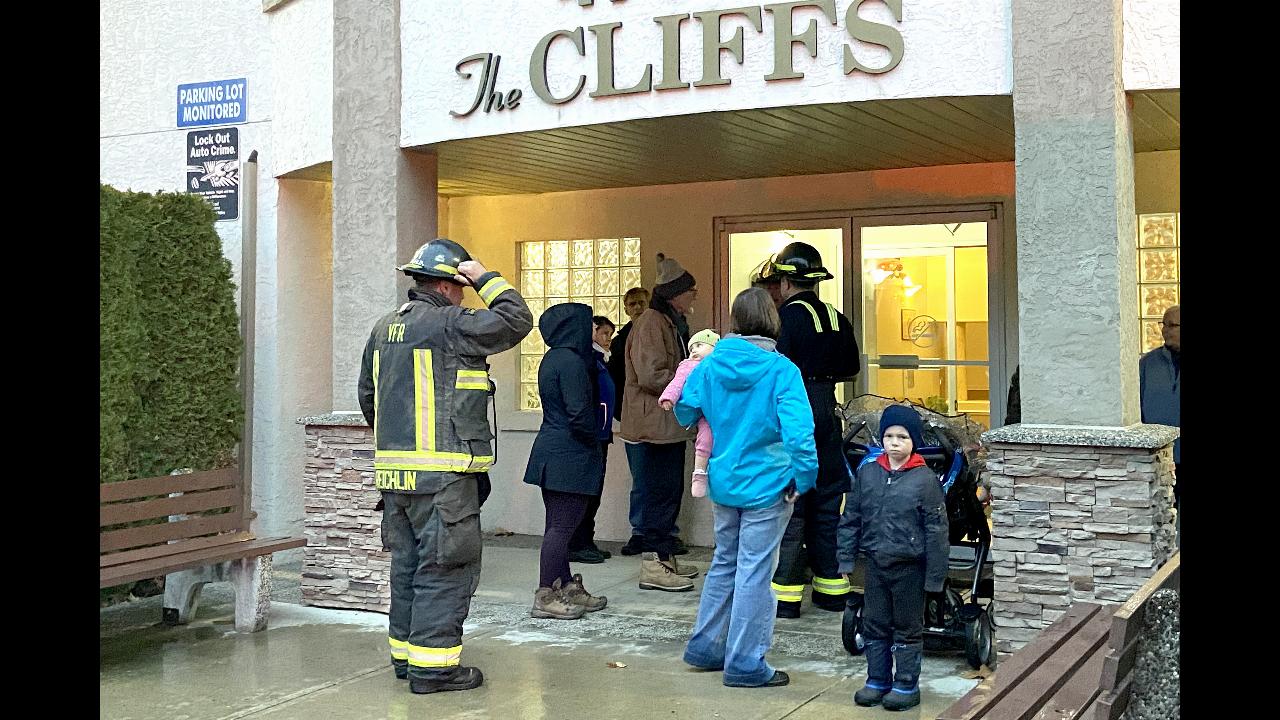 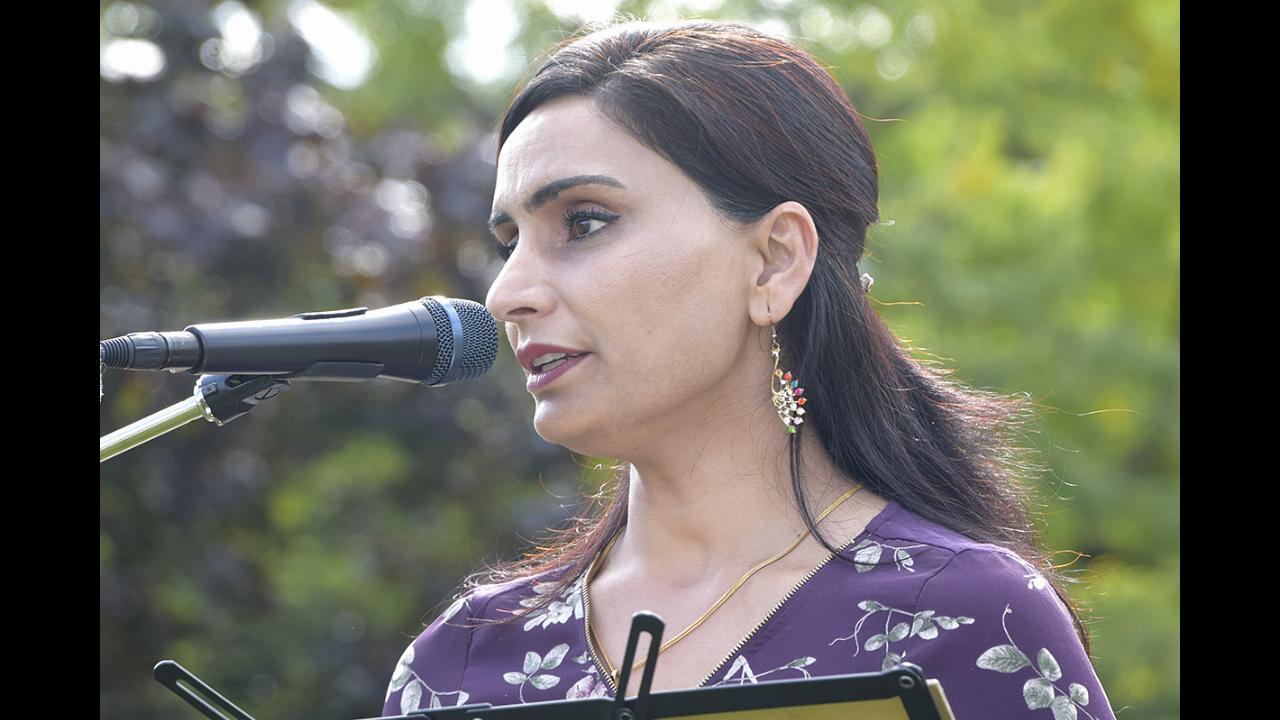 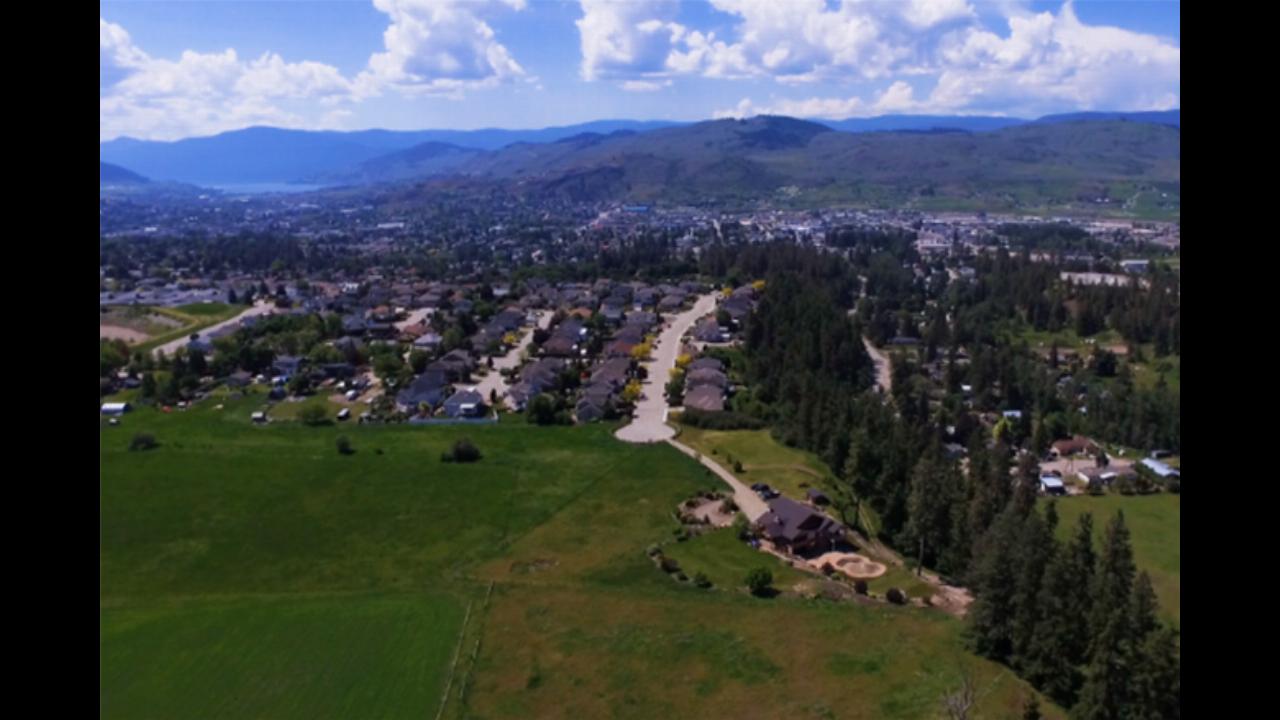 PHOTOS: Hundreds line up for George Floyd’s memorial in Houston

More than 20,000 National Guard members have been called up in 29 states to deal with the violence

‘We’re sick of it’: Anger over police killings shatters U.S.

Tens of thousands marched to protest the death of George Floyd

Volunteers soak up sun as they replant city’s Marigold Mile Wednesday, May 27

WHO warns that 1st wave of pandemic not over, dampens hopes

The eagle did ‘a perfect butterfly stroke to shore’ with its prey, photographer says

Second person on board has serious but not life threatening injuries

Funerals and tributes for Nova Scotia victims, one week after mass shooting

Grinder and Coola usually awake to a crowd, but the ongoing pandemic forced a more serene welcoming