The sevens side is coached by John Tait, Rugby Canada’s director of women’s high performance 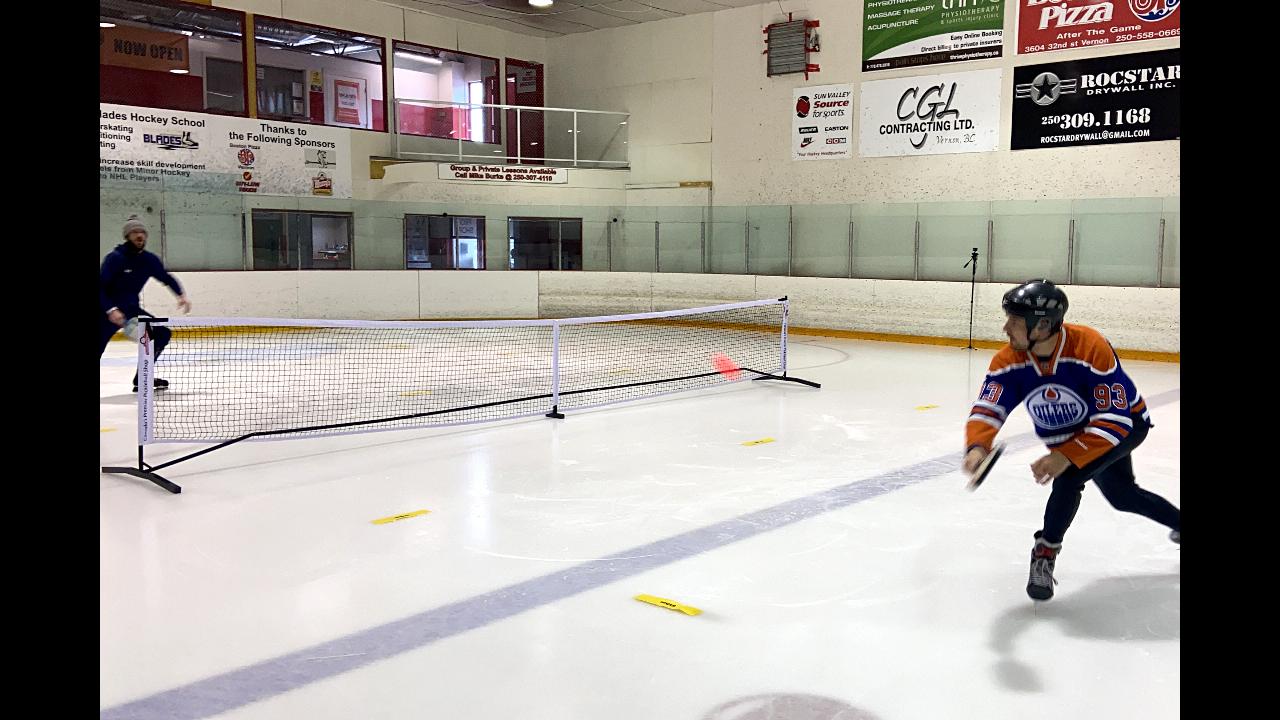 ‘A blessing:’ Paralyzed Humboldt Bronco finds way back on the ice during COVID-19

Straschnitzki’s mother said it was heartwarming to see her entire family on the ice.

Alpine base now sits at 224 centimetres

The game will be played in front of about 22,000 masked fans in Tampa, many vaccinated health workers

As NHL deals with COVID-19 in U.S., Canadian-based players thankful for North Division

At one point this week, five NHL teams in the U.S. were sitting idle because of the league’s COVID-19 protocols

The junior A league isn’t ready to sink the season, which is now pushed back into March

Some are moving their get-togethers to virtual platforms, while others will simply watch alone

Most NHL teams using 2 goalies to get through pandemic play

Montreal, Boston, Carolina, Florida and Vegas are off to strong starts

Chase and Sicamous in the running for Kraft Hockeyville

Tyler Toffoli scores twice in win over ex-teammates in Vancouver

Cole Wilson, 20, finished in a tie for first in his debut tournament on the Vancouver Golf Tour