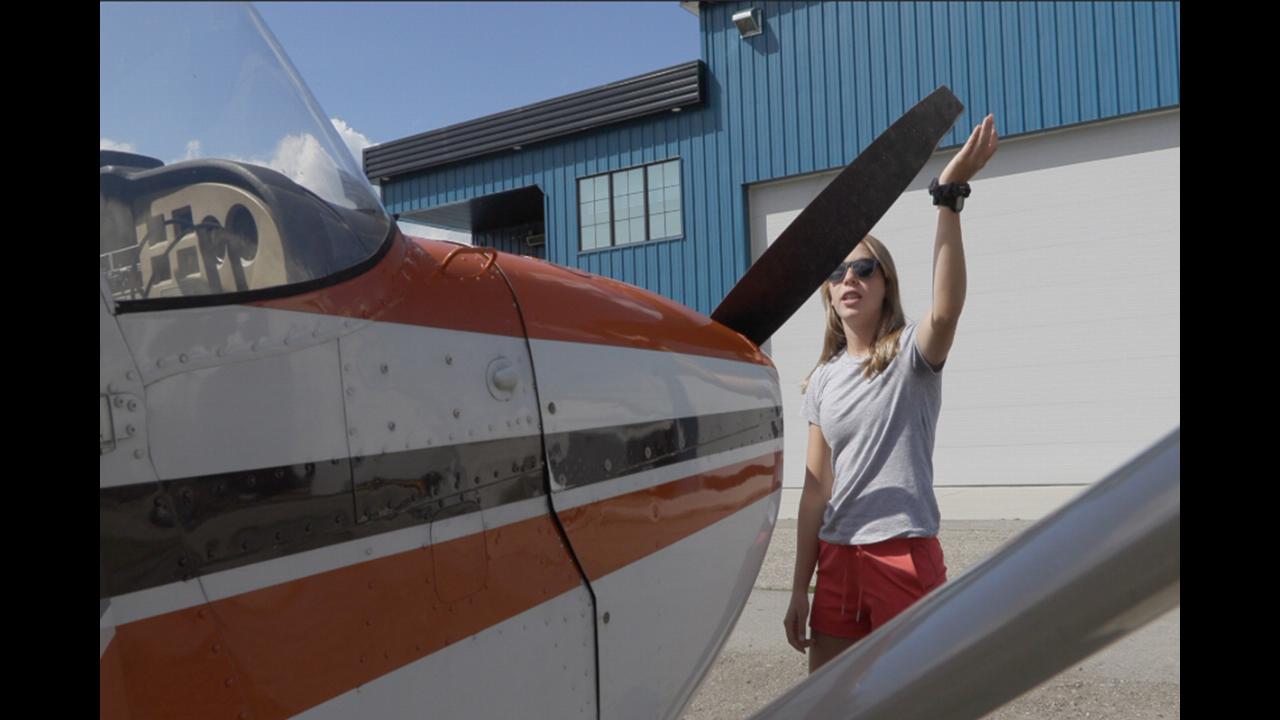 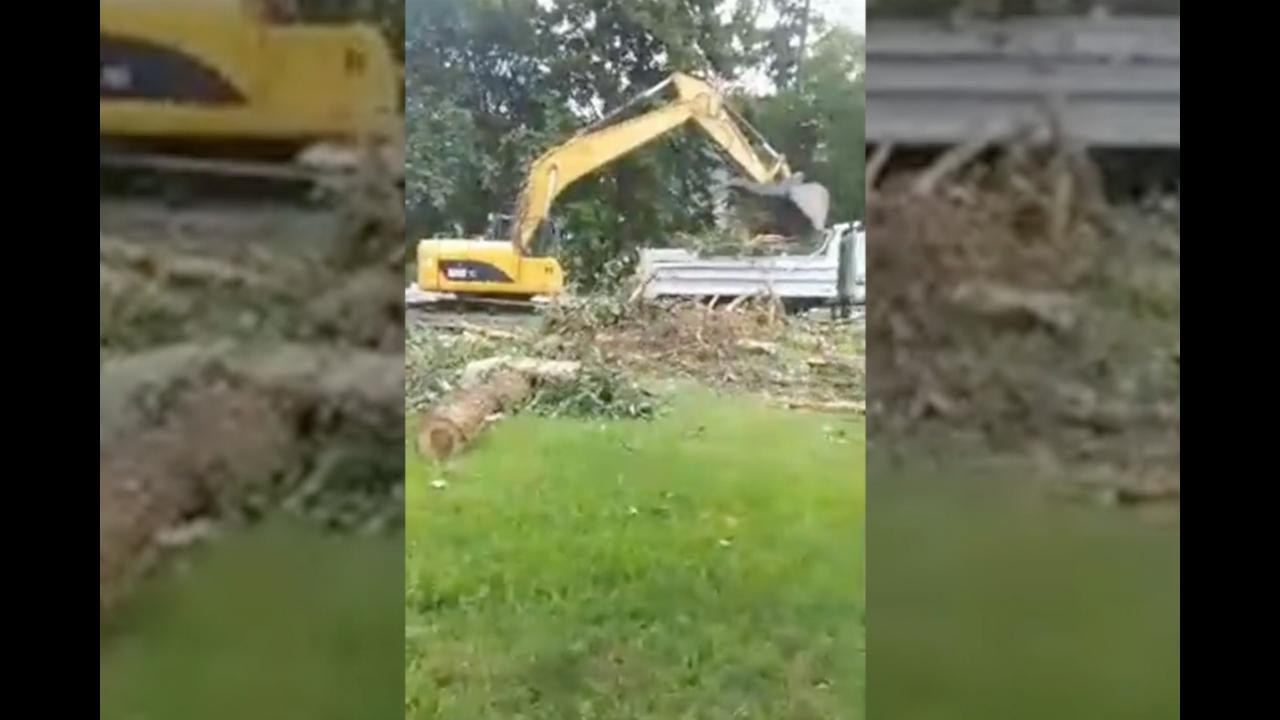 Lavington man chains himself to tree in protest 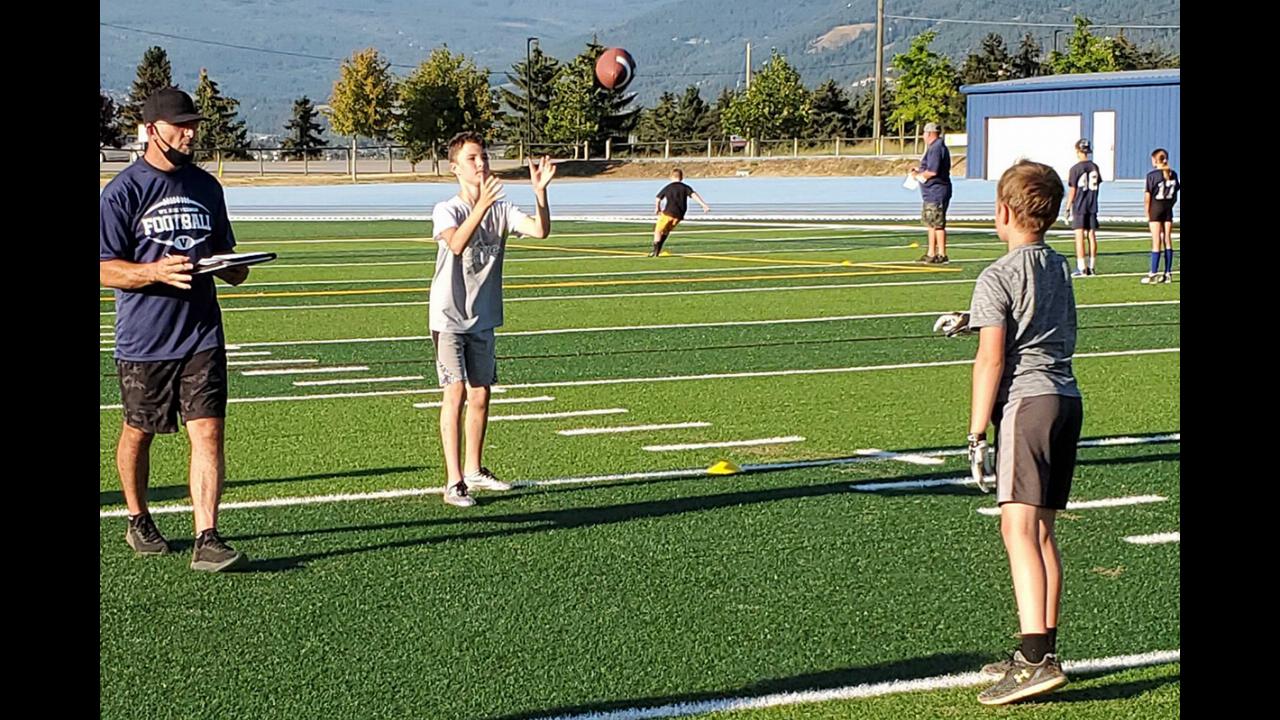 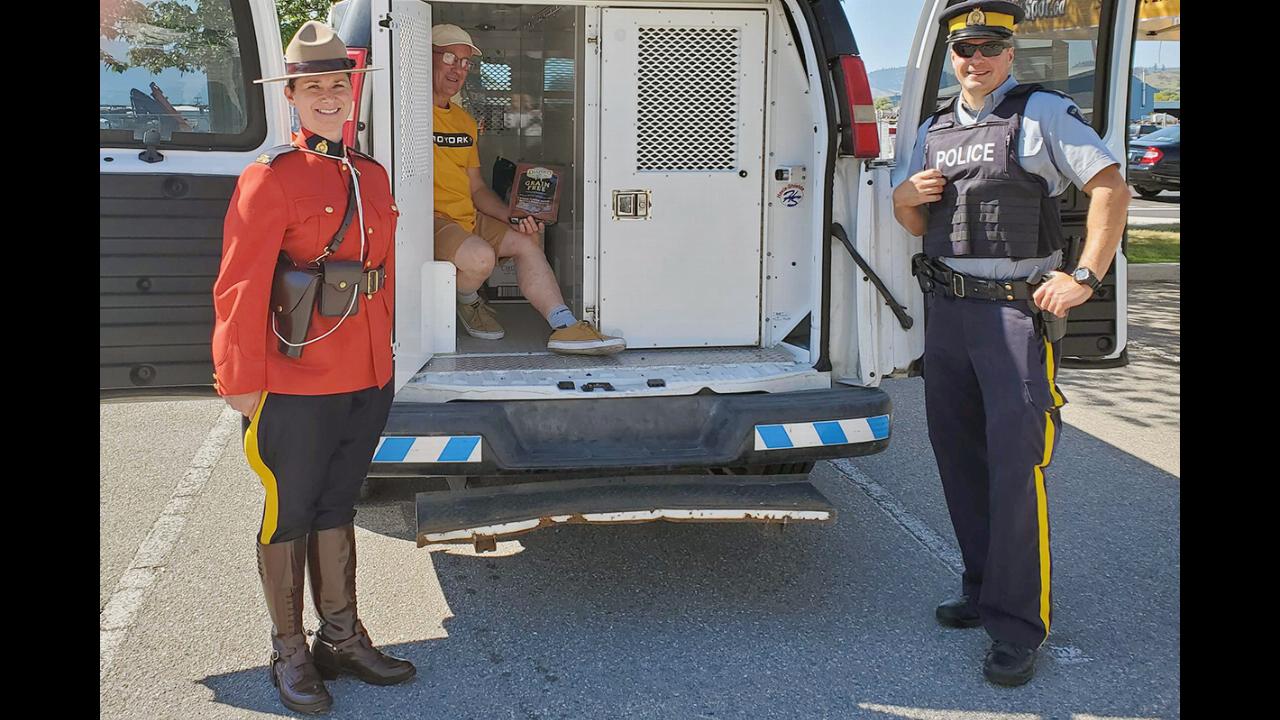 Josh Bryan - defenceman and alternate captain with the Vernon Vipers.

He’s played a team-high 160 games in the BCHL, he’s been listed by Central Scouting and he’d be the first guy to lend his shower gel.

Vernon Vipers wrap preseason at 2-3 after loss to Warriors

It’s season 52 in the B.C. Hockey League with 15 teams hoping to join the host Vernon Vipers in the Royal Bank Cup next May.